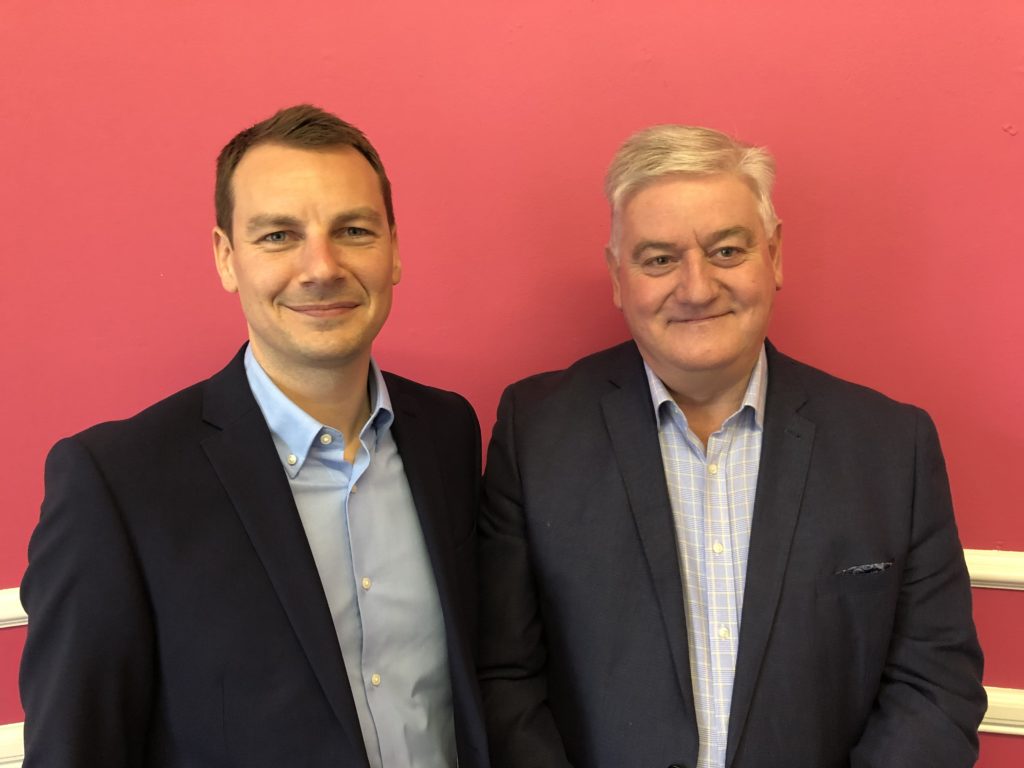 The board of CH1ChesterBID has appointed Eryl Edwards as its new chairman to oversee the delivery of a new five-year plan to improve Chester city centre.

Eryl moves into the role following 9 years managing the Primark store in the city and will work to support the city centre’s business community through a range of new and ongoing initiatives.

Eryl takes over the position from former chairman Ed Oliver, who is stepping down after three-year’s service, in-line with the BID’s governance rules.

Of his appointment, Eryl Edwards said: “I’m thrilled to have been appointed as chairman and look forward to driving CH1ChesterBID forward and delivering on some of the more ambitious elements of our new five-year business plan.”

“Our renewal ballot, just a couple of months ago, reinforced how much CH1ChesterBID is valued by the business community in the city centre with 84% of voters saying yes to another five-year term.

“For me, my role now is to connect the city and bring everyone together to work towards a collective goal – making Chester a city fit for the future. I’ll work to continuously innovate and develop the city centre, to ensure we’re meeting the needs of an ever-changing high street and supporting our businesses in the best possible way.

“I’m incredibly proud of the work we’ve accomplished as a BID over the previous term and take great pleasure in seeing the success of our initiatives, including the Welcome Ambassadors and Purple Flag as well as our extensive range of events and marketing campaigns. I’m looking forward to seeing what other things we can achieve together over the next five years.”

Alongside Eryl’s appointment, CH1ChesterBID has revised its board structure which will allow a more collaborative working approach for the BID’s members within the city centre.  In addition, designated working groups will be tasked with delivering elements of the five-year BID strategy.

Carl Critchlow, CH1ChesterBID Manager, said: “Eryl has a wealth of retail and business experience, having worked for some of the high street’s biggest names, including Littlewoods and more recently, the manager for Chester’s busy Primark store. Eryl was the natural choice to succeed Ed, who I would like to thank for all his dedication and support as Chairman in recent years.

“I’m also really excited about the BIDs reinvigorated board, which will bring new ideas and a fresh impetus to the BID.  Our ambition has always been to establish the BID as the go-to organisation for businesses in the city and the new energy around the board table will help us achieve this.”

CH1ChesterBID was originally elected in 2014 and since then has been a driving force for many popular city centre initiatives, including events, festivals and regeneration projects focused on ensuring Chester remains a destination of choice for both visitors and businesses.

For more information about the CH1ChesterBID board and the company’s five-year plan, visit www.ch1chesterbid.co.uk or follow @CH1Chester on Twitter.