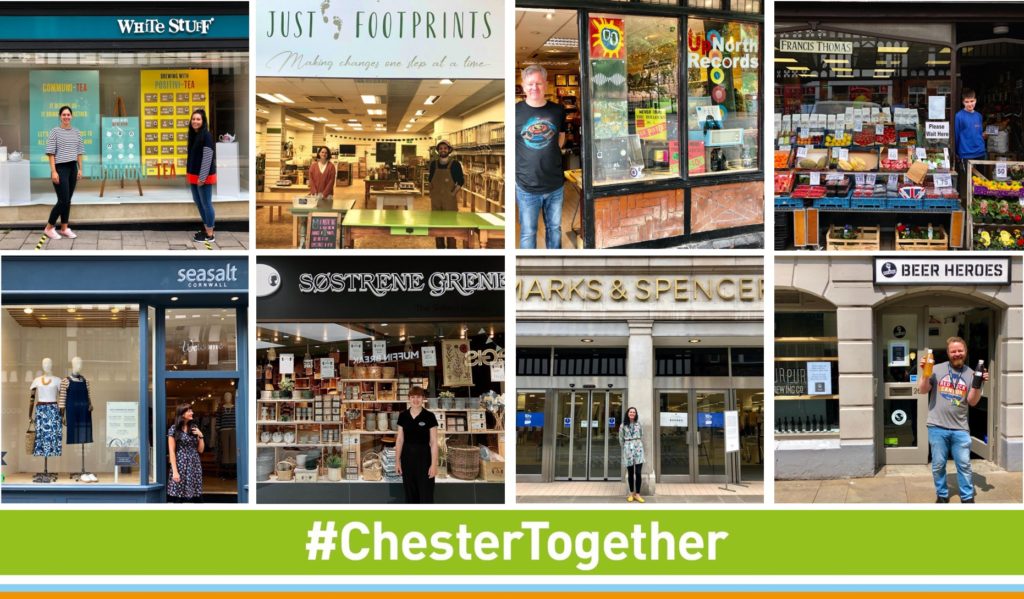 As non-essential retail opened in the city centre this week, the team at CH1 Chester BID captured on film the shops and shopkeepers who are opening up the city again. 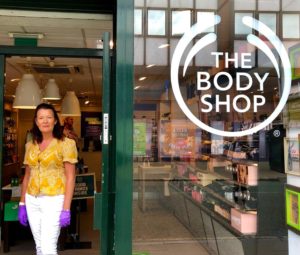 Chester city centre opened this week to non-essential retail, with up to 200 independent shops, boutiques and galleries as well as national businesses now allowed by the government to open. The city’s retailers report that the city has been peaceful, with few queues and a good adherence to safety measures.

Carl Critchlow, CH1 Chester Business Improvement District Manager, said: ‘The city’s retailers have been heartened by the return of the shoppers to the city. The nature of the city’s retail offering, with our combination of independent retailers as well as representation from the national chains, has meant that after the initial buzz on opening on Monday morning, shops are quieter than we might have expected. This sense of calm has been welcomed by our retailers, giving them the opportunity to make sure all the safety systems put in place are working correctly.

He added: ‘Not all of our retailers have opened yet. Some are busy preparing to open, and some of the national chains are putting into place a staggered approach across the country – which makes perfect sense. We’ve seen ingenuity to achieve social distancing in some of our more period buildings with quirky layouts and lots of humour. Some are adopting a kiosk style approach which adds a life to the city’s streets in the style of an open air market-place. Others, like Marks and Spencer, have been open throughout with an essential food offering so are well equipped to know how to handle the new safety measures already.

‘We’ve also had reports of some tremendously positive sales for the retailers, some comparing it to a busy Saturday. There are fewer shoppers, but they are coming purposefully to buy. Our businesses have been innovative and supportive throughout the lock down – offering online and click and collect services and as a result we’re seeing a stronger loyalty to support our city than ever before. It’s encouraging to see the positives emerge from this crisis.’ 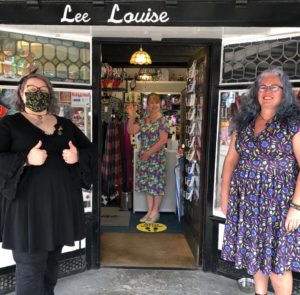 The CH1ChesterBID City Hosts are back on the streets of the city ready to welcome visitors back. They are offering advice and guidance to all the new systems in place and will also be happy to hear feedback or suggestions for improvements. The BID team launched a 10-step plan to make a visit to the city as easy as possible. Chester racecourse has also launched a free parking scheme.

The post Chester city centre shows its best side as shoppers make a stress-free return to the city appeared first on Experience Chester.