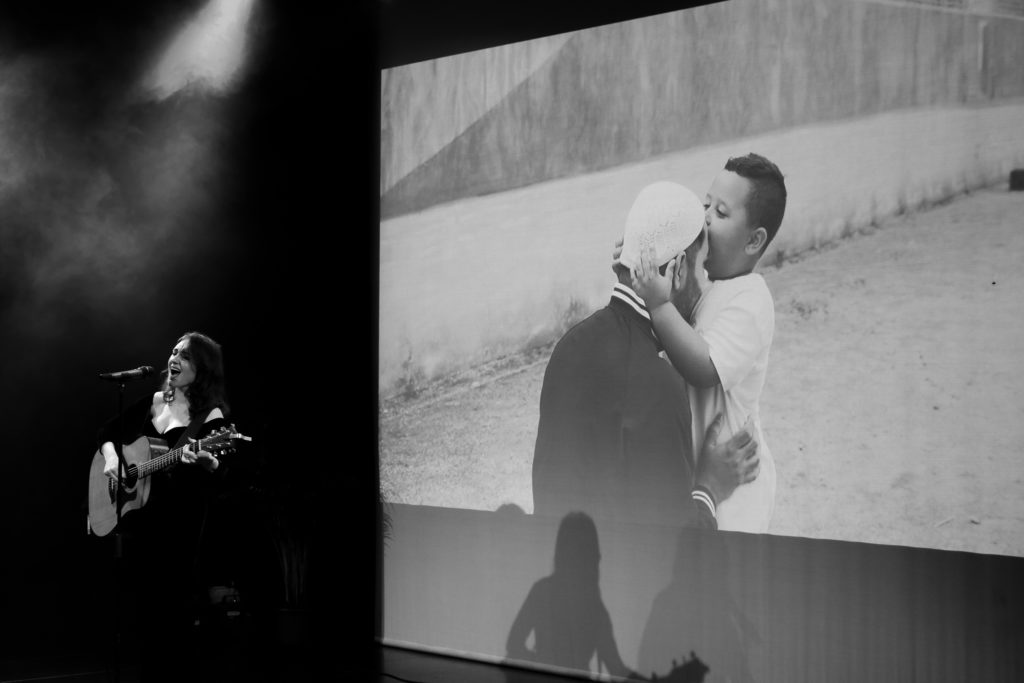 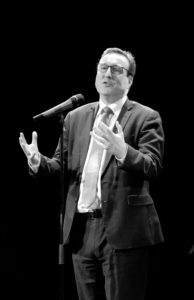 The event was hosted by Ashlee Lolo, a talented broadcaster and writer from Birmingham who has voiced also the campaign video.

The campaign was filmed throughout the City of Chester and is to bring awareness to the core values of what TAPE represents and inspire generations. The project showcased a selection of people of all different backgrounds who make up communities in the United Kingdom.

MP Chris Matheson, spoke about the excitement of what TAPE represented as a brand and the atmosphere created at the event. He spoke openly about the importance of showcasing talent and how the lack of support and forward-thinking platforms has held back diverse talent in the United Kingdom. The Labour MP, advocated TAPE as a pioneer to help people from different backgrounds to carve out a career regardless of their demographic.

Scott Shashua, the co-owner and founder of The Couture Club spoke about their meteoric rise since their launch in 2015. How they built a £15m turnover company with their Couture Club fashion brand – from a self-start investment of just £5,000. Shashua, expressed his delight that a business, like TAPE, now existed and has endorsed the brand for its campaign and services.

The owner and founder of TAPE, Imran Savas (right) launched the campaign video before speaking about the importance of role models in modern society, starting the business with no money and growing it into a brand in under a year. Savas, announced that the entire event had cost £579.16 and that he wanted to inspire entrepreneurs with the vibrant concept and cost of the project. 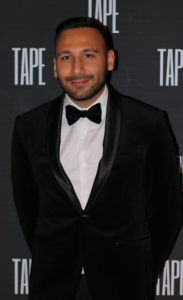 “TAPE is committed to equality, diversity and inclusion and strives to treat clients and employees equally. This drives innovation and allows us to attract and retain the best talent. If we can help prevent discrimination and inspire communities then we know we are on the right track. The past decade has seen so much progression in diversity and equality, but the recent political storms have seen huge setbacks in our society. We are politically aware and want to shine a spotlight on the inspiring people that make up Britain today and showcase what TAPE represents as a brand.”

TAPE was founded in February 2019 and provides Accounting, Marketing and IT services throughout the United Kingdom. The business has seen a huge following on their Instagram account (tape_uk) which has generated over 30k followers.

The company is also looking to provide a scholarship scheme to young entrepreneurs by providing them with all the tools to set up their own dream venture as well creating co-working spaces in the future.